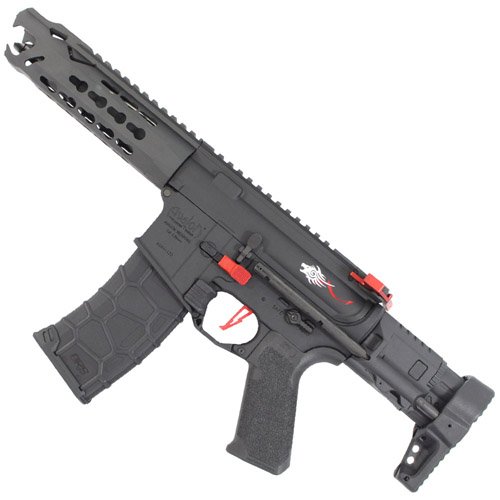 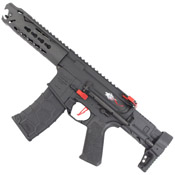 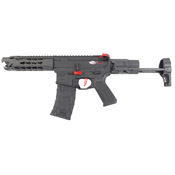 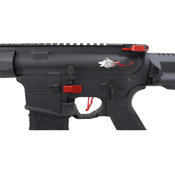 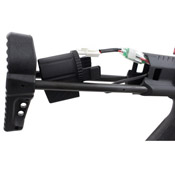 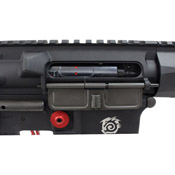 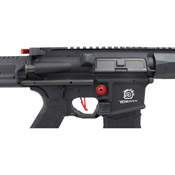 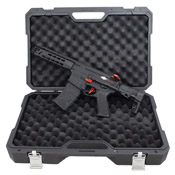 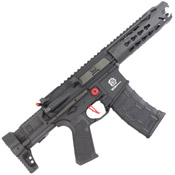 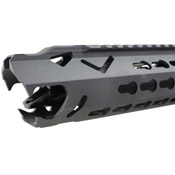 Success! An email will be sent to you as soon as this item is back in stock.
Ooops. There was an error processing your request. Please contact customer service.
More from Vega Force Company

Take your opponents by surprise with the VFC Avalon Leopard AEG. This CQB version is a compact version of the carbine rifle, boasting the same Monster Rail System and leopard handguard that keeps this M4 apart from the rest. It features all the trademark Avalon markings, internals, and reliability expected of the high-end gun manufacturer. The AEG comes in a hard shell rifle case so you can safely store it away when you've won your battles.

Pro Tip:
A MOSFET (Metal Oxide Semiconductor Field-Effect Transistor) is an internal component found in some AEGs. The MOSFET prevents battery over-discharge and electrical arcing, which wears out the gun’s trigger contacts. MOSFETs also allow for programmable firing modes, like 3-round burst.