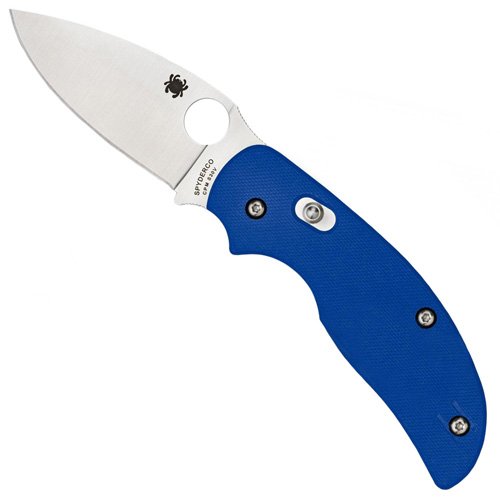 An architect in numerous knife-world standards Blackie helped found the Knifemaker's Guild and Blade Magazine. He's authored sixty-plus patents and books, collaborated with many knife manufacturers and was inducted into the Cutlery Hall of Fame in 1996. His contributions influenced and positioned the knife industry for the twentieth century. Blackie's Bolt Action Series of knives was introduced by Gerber Legendary Blades in 1981. Years later, the knife company Meyerco would also create a series of Blackie Collins Bolt Action folders.