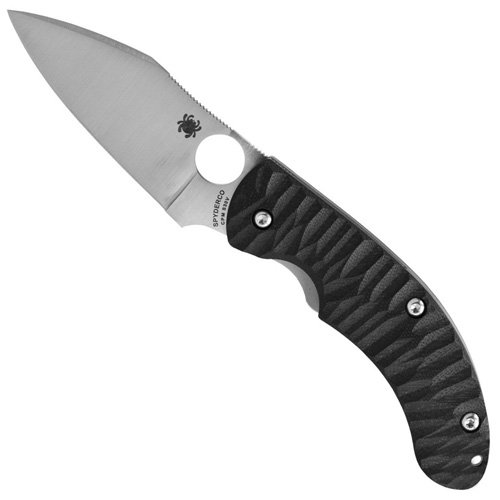 Fred Perrin doesn't sit still, figuratively or physically. He's perpetually in motion, like a bullet-train picking up speed as evidenced by his resume. Fred has been a world-vetted Tae Kwon Do and stick-fighting champion, a French Army Commando, professional writer, martial arts instructor and one of France's most recognized professional knifemakers and he's only in his forties.