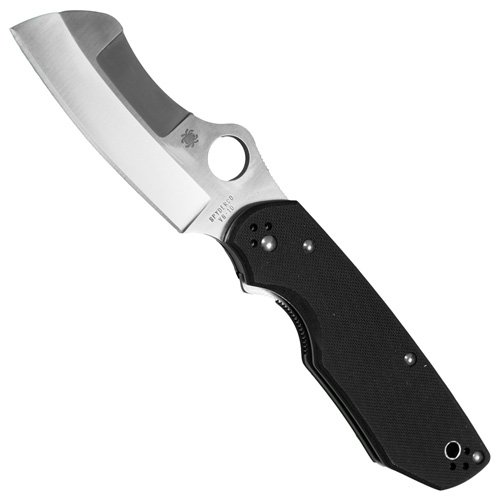 Can a fledgling Knifemaker's style be established after just two knives? Jason Breeden's has. He earned distinction as the knife designer who creates odd-shaped blades with the release of his first Spyderco collaboration, The Captain.

Although critics initially found the Captain's shape unusual they changed their opinion after using it and experiencing its pure functionality, quickly dismissing its quirky appearance as inconsequential.

Jason's second collaboration, the Spyderco/Breeden Rescue, is equally unconventional. In keeping with his previous design, it reflects his hard-use outdoor experience in the Appalachian Mountains.