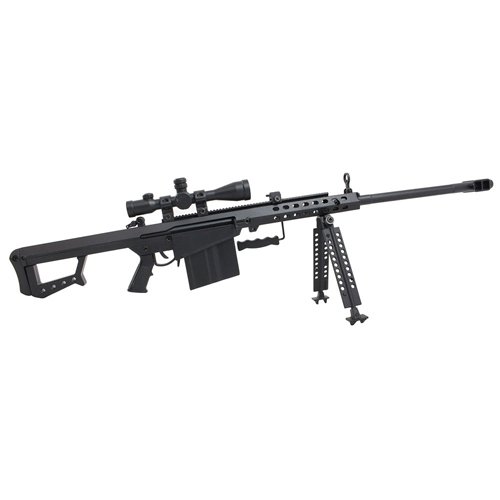 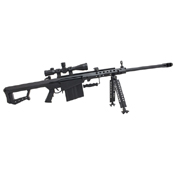 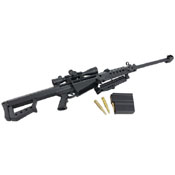 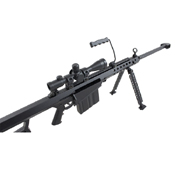 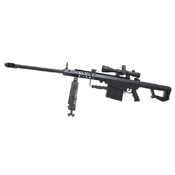 This Non-firing 1:4 Scale, Die Cast model will look great on a desk or displayed proudly on a shelf.