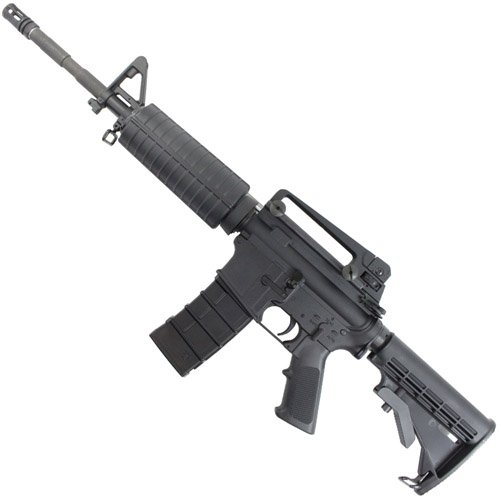 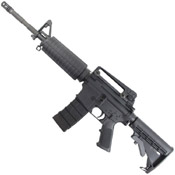 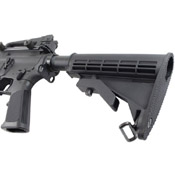 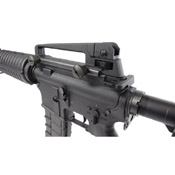 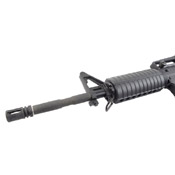 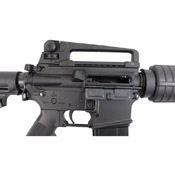 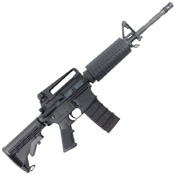 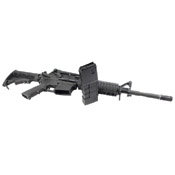 Success! An email will be sent to you as soon as this item is back in stock.
Ooops. There was an error processing your request. Please contact customer service.
More from KJW - KJ Works

KJ Works and Tanio Koba have packed a lot of power into this gas blowback rifle. The M4-V3 CQB packs a real wallop with a muzzle velocity exceeding 400 FPS. The realistic lo-cap 30 round magazine has an oversized gas tank that maximizes fuel efficiency. The short barrel and telescopic stock are ideal for tight maneuvers in confined space. With a burly full metal construction and upgraded internals, the M4-V3 is built to last.

Pro tip:
A bolt catch is a useful gun feature that appears on almost all AR-style rifles. The catch is a lever positioned beneath the bolt, allowing it to catch the bolt after the last round is fired. This helps speed up the reloading process, as shooters only need to replace the old magazine with a fresh one and release the bolt catch to start shooting again.