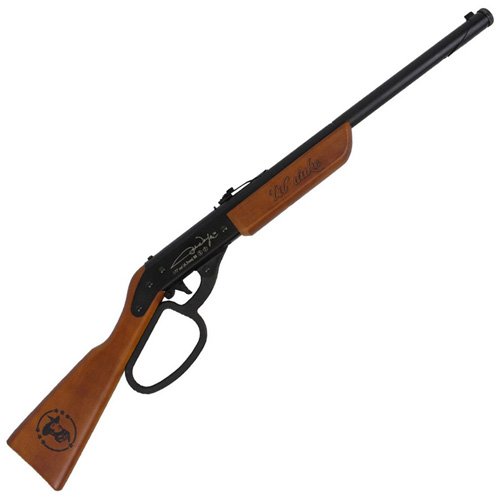 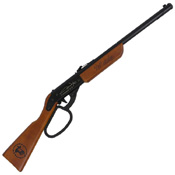 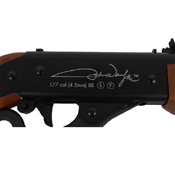 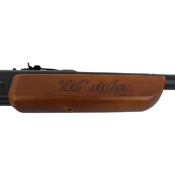 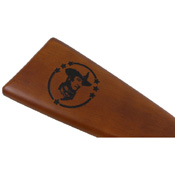 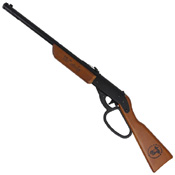 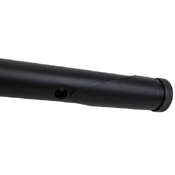 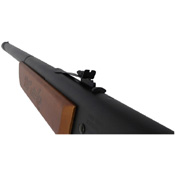 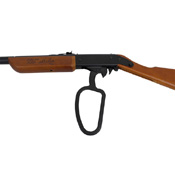 Success! An email will be sent to you as soon as this item is back in stock.
Ooops. There was an error processing your request. Please contact customer service.
More from Various Manufacturers

Dispense western justice with the Lil Duke BB Repeater! This lever action rifle is spring powered and fires from a massive 550-round reservoir. In honour of the late great western hero John Wayne the wood stock and metal frame have been engraved with the Duke’s signature and face. The rear sight is adjustable for elevation and the gun comes with a dovetail rifle mount.

Pro tip:
A repeater is a type of gun that fires more than one shot without needing to be reloaded. Repeating rifles are different from single shot guns, which need to be manually reloaded after each shot. Multi-shot firearms first gained popularity during the American Civil War.