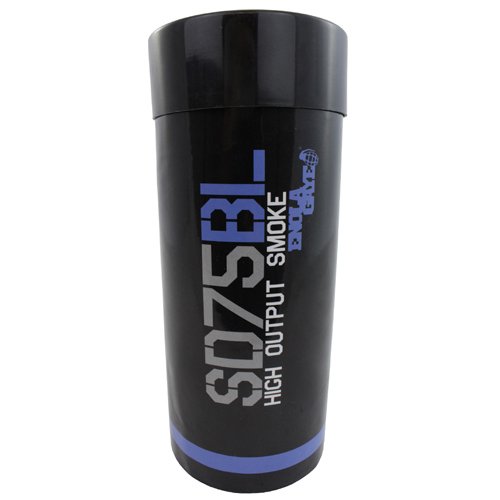 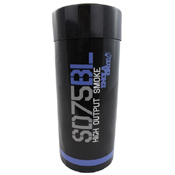 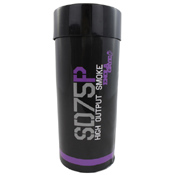 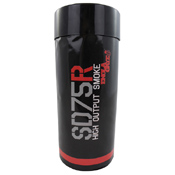 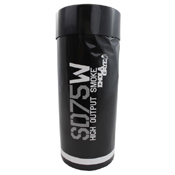 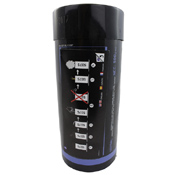 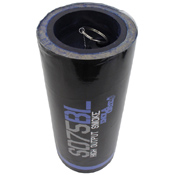 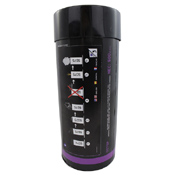 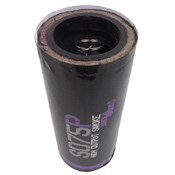 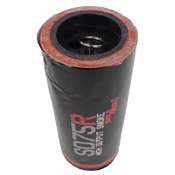 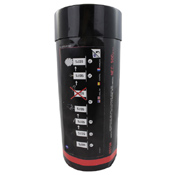 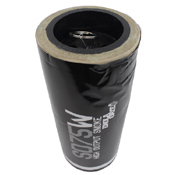 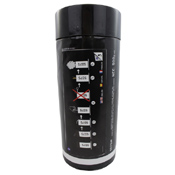 Success! An email will be sent to you as soon as this item is back in stock.
Ooops. There was an error processing your request. Please contact customer service.
More from Enola Gaye

The SD75 leaves all other Enola Gaye models in the dust! This mammoth smoke grenade has the same smoke output as the CM75, but delivers it in half the time. After pulling the wire fuse, it takes just 90 seconds to reach peak cloud density. Choose from a full spectrum of colours to intimidate and confound your opponents on the airsoft or paintball field.

Why choose this smoke grenade?

Pro tip:
Enola Gaye pyrotechnics use a “cool burn” ignition system, which does not produce any external flame and keeps the grenade’s casing at a relatively low temperature. It is safe to hold Enola Gaye smoke grenades throughout ignition and burning, though it is recommended you wear gloves.