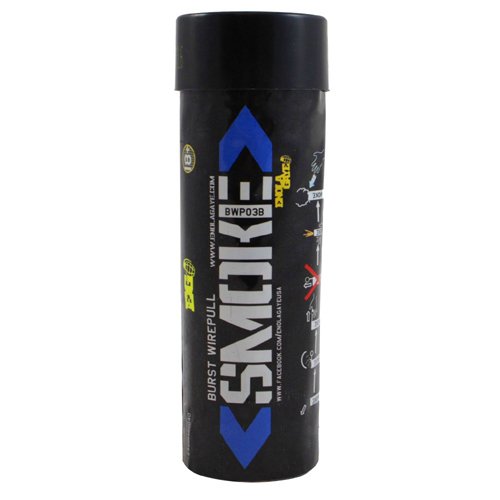 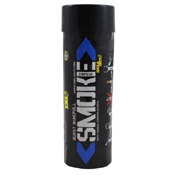 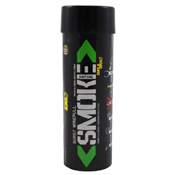 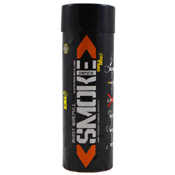 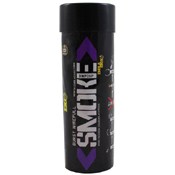 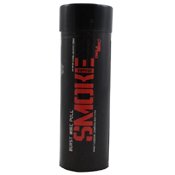 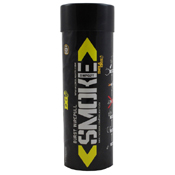 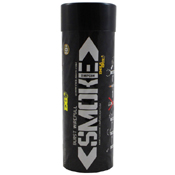 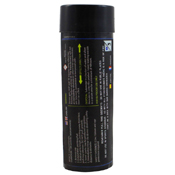 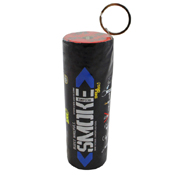 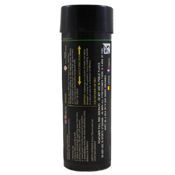 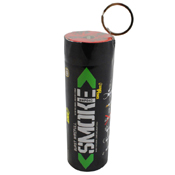 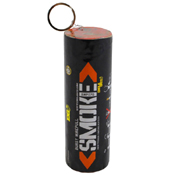 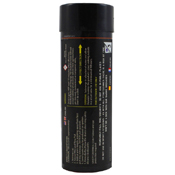 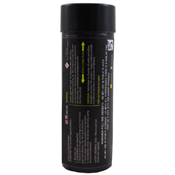 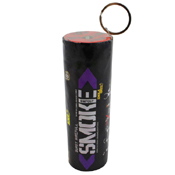 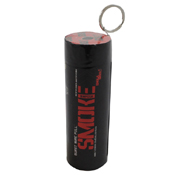 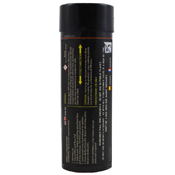 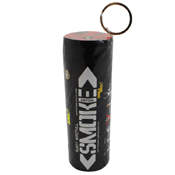 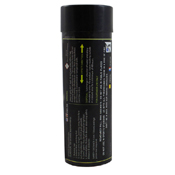 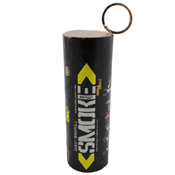 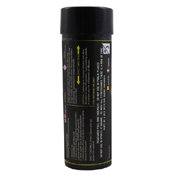 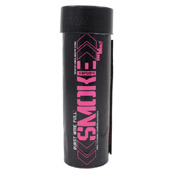 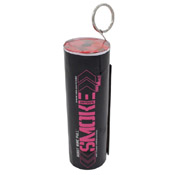 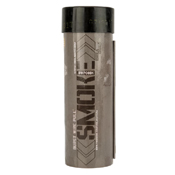 Success! An email will be sent to you as soon as this item is back in stock.
Ooops. There was an error processing your request. Please contact customer service.
More from Enola Gaye

Screen your movements in the field with the Enola Gaye Burst Smoke Grenade. Simply pull the wire-pull sideways to release over 20,000 cubic feet of smoke. Once ignited, the grenade has a burn time of 30 seconds and releases smoke from both ends for dense coverage. Available in seven bold colours.

Why choose this smoke grenade?

Pro Tip:
The basic design of a smoke grenade is simple. It is a canister, typically made of metal, that contains a flammable substance. Once ignited, this substance burns and expels smoke. These devices are not considered weapons, and are legal for civilian use and ownership in most countries.