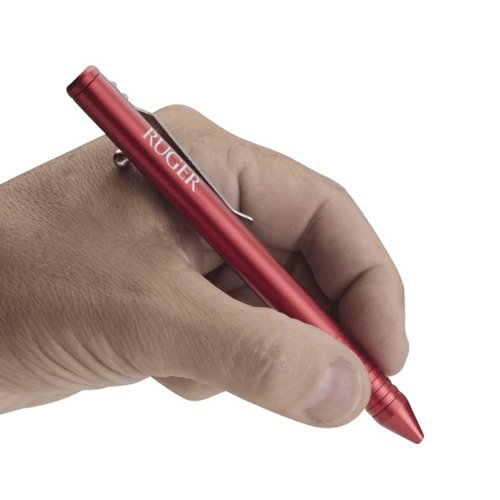 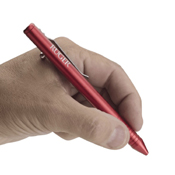 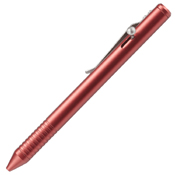 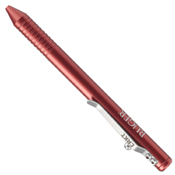 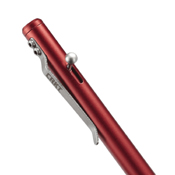 Brian Fellhoelter redesigned his trusty TiBolt to create the Bolt-Action Pencil for CRKT and Ruger’s collaborative line. This tactical pen comes in a sleek, red anodized aluminum body and features machined grooves for a non-slip grip. It packs heat with its snappy bolt-action mechanism for one-handed operation on the go.

Why choose this pen?

Pro Tip:
The Fisher Space Pen technology was developed in the 1960s by NASA for writing in zero gravity conditions. The closed design uses thixotropic ink, which is semi-solid until the shearing action of the rolling ball liquefies it, and can be used in extreme temperatures. The ink is fed to the pen tip with gas pressure, which allows it to be used at any angle, in any position.