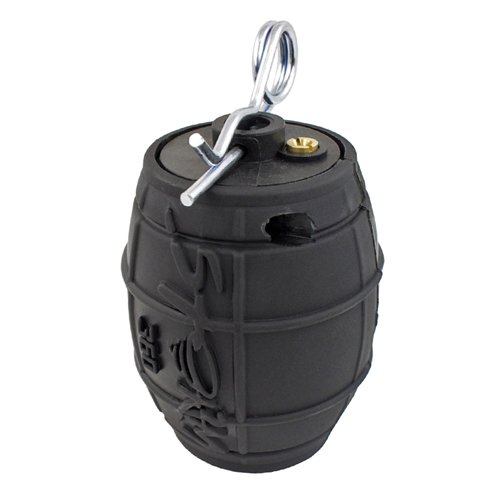 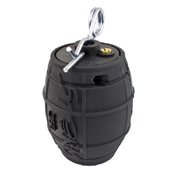 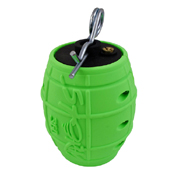 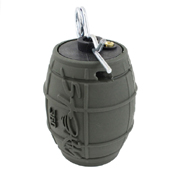 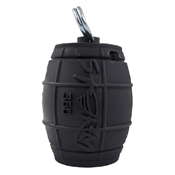 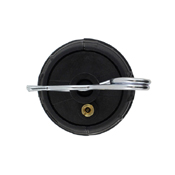 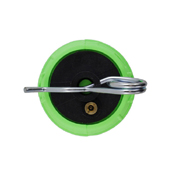 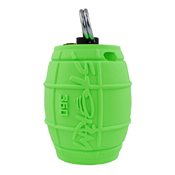 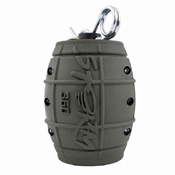 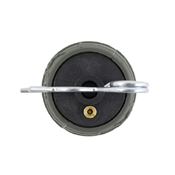 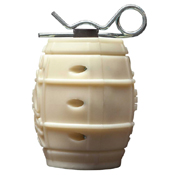 Success! An email will be sent to you as soon as this item is back in stock.
Ooops. There was an error processing your request. Please contact customer service.
More from Action Sports Gear

Clear a room with lightning speed using ASG Storm 360 airsoft grenades! These green gas grenades can hold 165-rounds each and fire with a range up to 33 feet. Upon impact, the grenade releases its payload while spinning 360°, covering the entire area with BBs.

Why choose this grenade?